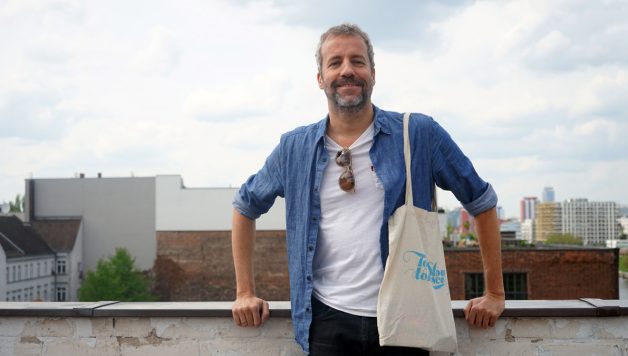 Ed Motta: You’ll find one of the best chord changes of this entire compilation on this gem from his
second album.

Ed Motta: She’s the undisputed queen of Brazilian soul, I used to have this track on my Walkman
back in the 1980s. Earth, Wind & Fire has a strong Brazilian influence and vice-versa, their music
helped define the Brazilian soul/AOR/Olivetti style, which you can hear on this track.

This is a veritable Brazilian AOR/soul masterpiece! Everything is perfect: the
songwriting, incredibly tight musicians, great sound, and the magic production touch of the wizard
Lincoln Olivetti. I use to call Junior “Uncle” because he was my uncle Tim Maia’s best friend! This
is a classic New Year’s Eve track.

A Uruguayan expat since the 1970’s, he wrote songs for several artists, and played
guitar. He reminds me Gino Vannelli and Pino Daniele, and when I hear this song I picture Robert
Wagner wearing a white cardigan (why not?). Lincoln Olivetti takes a more low-fi approach here,
more Harold Wheeler or Wade Marcus in style.

A composer from Brasília whose rare, privately pressed 7” it was my good fortune to
discover during my researches. It features that Yamaha CP-80 electric piano sound that was very
common in Brazil in the seventies.

Incredible guitarist, she played in Tutti Frutti with Rita Lee, a rock band in a similar vein
to the Faces. I’m obsessed by these chord changes from the composer Perinho Santana for years,
the songs’ lyrics were written by my first manager Leninha Brandão, also the person who signed
me to Warner in the 80’s.

Singer with fantastic technique and control, this song is another jazzy-pop gem from
Sergio Sá.

Legendary trombonist and also a wonderfully expressive singer, this is a cut from Zeca’s
first album. This, my friends, is the jazzy-groovy sound of Rio suburbs in the 1980s.

Bow down to an AOR masterpiece! This must still be one of the most harmonically sophisticated tracks to ever grace Brazilian pop radio.