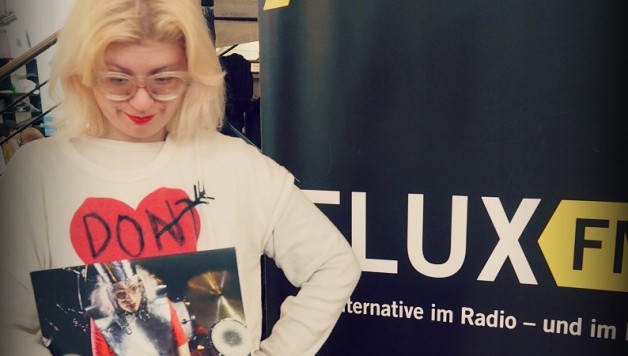 Mary Ocher | Off The Record

Tonight on Off the Record for our first show of 2016 (Woohoo!) our special guest is Mary Ocher. Mary will stop by to tell us about her new album – Mary Ocher + Your Government – out on Faust’s Klangbad this week. We’re giving away a free pass to the release show on January 10th at the Roter Salon, so tune in to win.

Off The Record is hosted by Elizabeth Rushe. Catch the two hour english language show every tuesday night (usually ..) from 10pm!

Elizabeth plays all sorts of great alternative music, from Indie to folk to punk to electronic, tells some pretty cringe-inducing jokes, and gives you the latest news inside and out of the music and cultural scene in Berlin and beyond. And Exberliner, Berlins English Language Magazine, is giving you the best tips for spending the night.