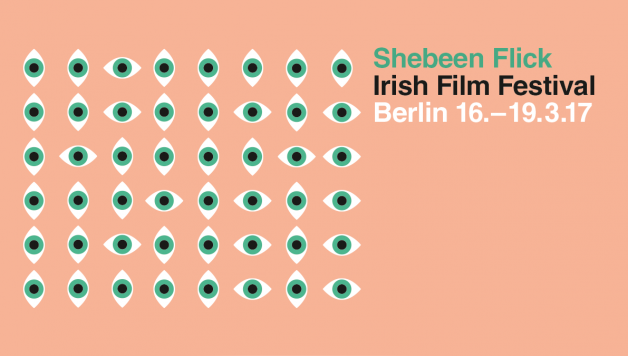 This week on Off The Record: Fernanda Parente, founder & director of Shebeen Flick Irish Film Festival Berlin. The upcoming Shebeen Flick will take place on 16th-19th March 2017 in Kino Moviemento in Kreuzberg. Each feature film will be paired with a short and, whenever possible, the filmmakers and cast will attend the screenings and take part in Q&A sessions with the audience at the Shebeen Pop-up Bar.

Shebeen Flick’s mission is to put a spotlight on new Irish cinema by presenting a curated programme of Irish films that have not yet been distributed in Germany alongside favourite Irish classics.