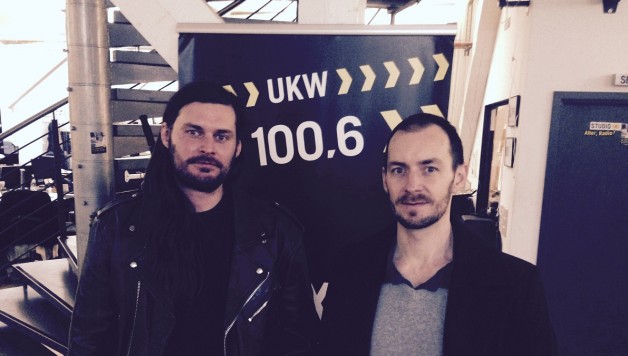 Retrospective Tarantino | Off The Record 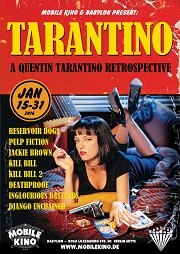 This week on Off The Record, Chris Morrin is taking over for Liz because she is sadly suffering from a cold (she`ll be back though!).

Chris will be interviewing brothers Joel & Josh from Mobile Kino about Retrospective Tarantino. As Quentin Tarantino releases his eighth film in cinemas, Mobile Kino will screen an extensive retrospective of his previous movies at the historic Babylon cinema. Eight classic films that Tarantino either directed or produced will return to the big screen over a two week period. All films will be presented in original language format, some with German subtitles.

Off The Record is hosted by Chris Morrin. Catch the two hour english language show every tuesday night (usually ..) from 10pm!

Chris plays all sorts of great alternative music, from Indie to folk to punk to electronic, tells some pretty cringe-inducing jokes, and gives you the latest news inside and out of the music and cultural scene in Berlin and beyond. And Exberliner, Berlins English Language Magazine, is giving you the best tips for spending the night.